We are here to advise and support people and organisations to realise their potential so that together we can impact lives and communities for the better.

This is our purpose. We aim to deliver exceptional results for our clients through commitment to excellence on every step of their finance recruitment journey. Time and again we hear that our focus on the impact of our appointments is why clients choose to work with us. 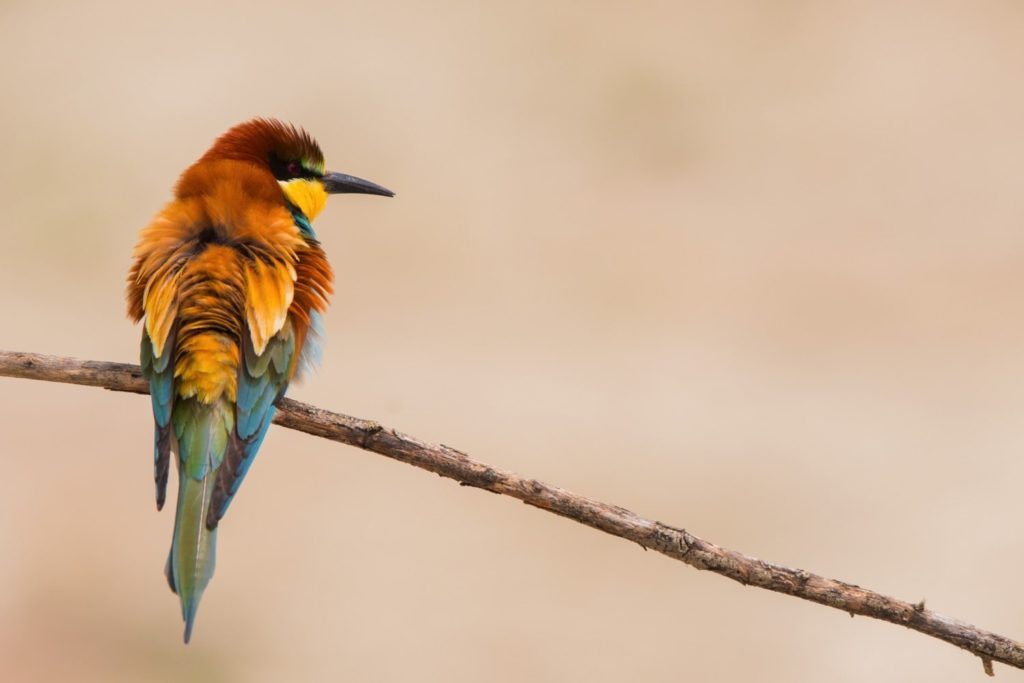 Scotland possesses a resilient and diverse industry and commerce base, built on a long tradition of innovation, commercialisation and entrepreneurship. Scottish industry is a world leader in an impressive range of sectors, exporting in the main to North America and mainland Europe but with growing markets in Australia, China, India, Japan, Russia and United Arab Emirates.

Scotland is probably best known for its Food & Drink sector, which contributes nearly £14 billion worth of turnover annually to the Scottish economy and employs over 115,000 people, and for its Oil & Gas industry with Aberdeen widely regarded as the ‘oil capital’ of Europe. Scotland  a number of other hugely successful industries, including; Life Sciences, Renewable Energy, Creative Industries (including Digital), Business Services, Manufacturing, Construction and Tourism. 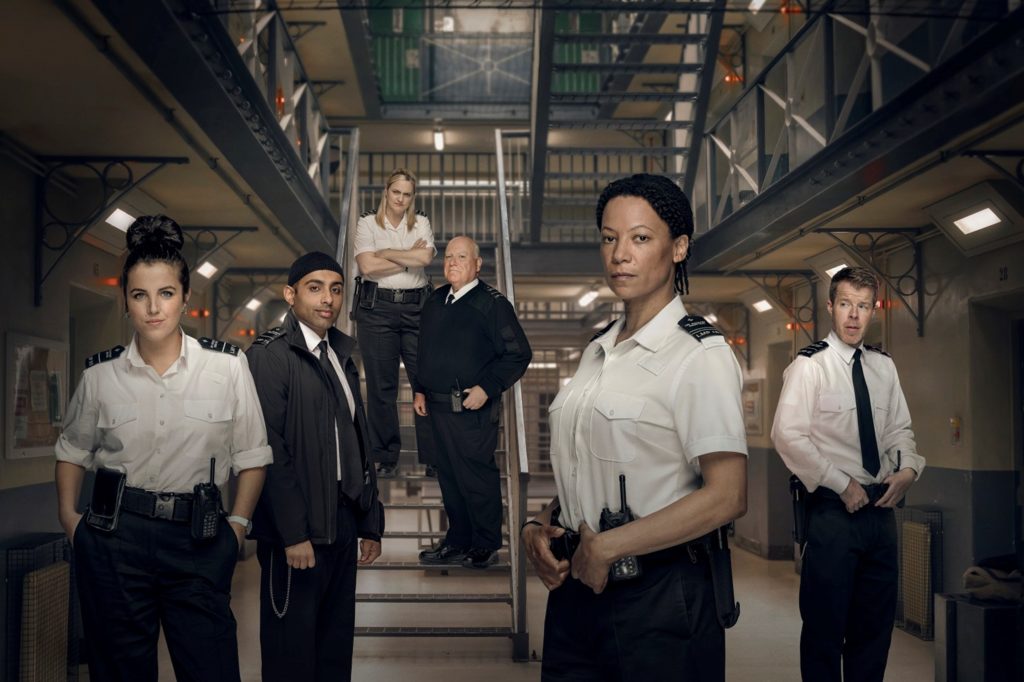 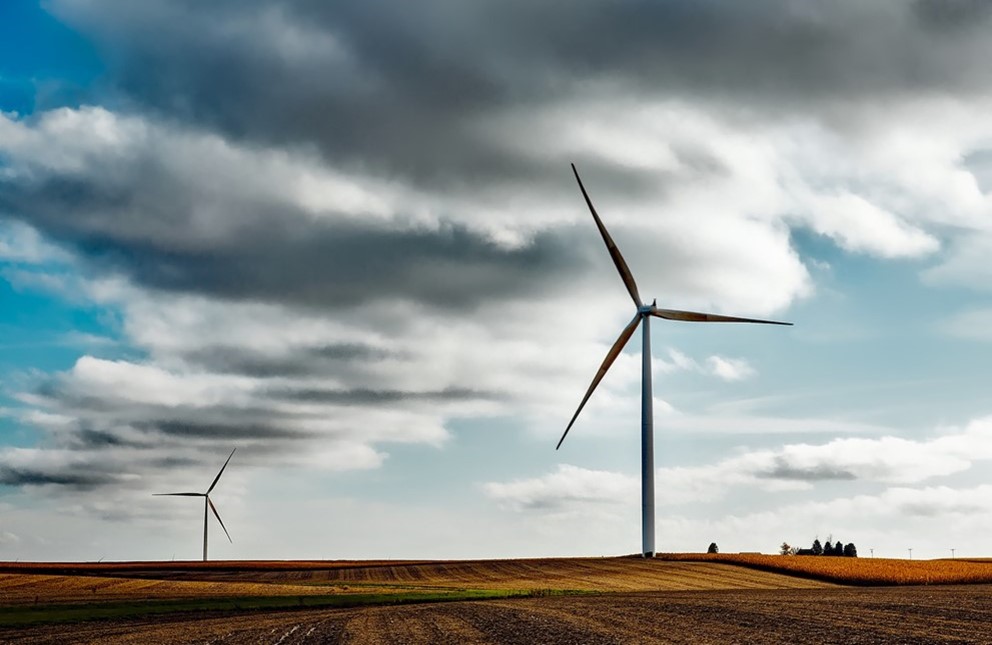 Rutherford Cross retained by Bute to appoint a Commercial Analyst, based in Edinburgh & Cardiff 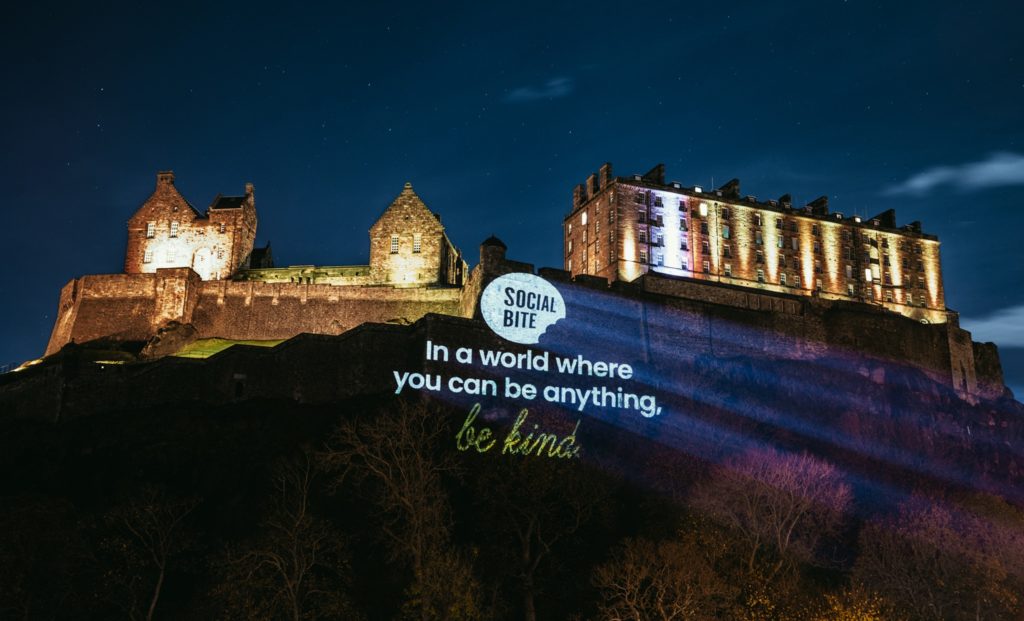 Rutherford Cross retained by Social Bite to appoint a Financial Controller, based in Edinburgh. 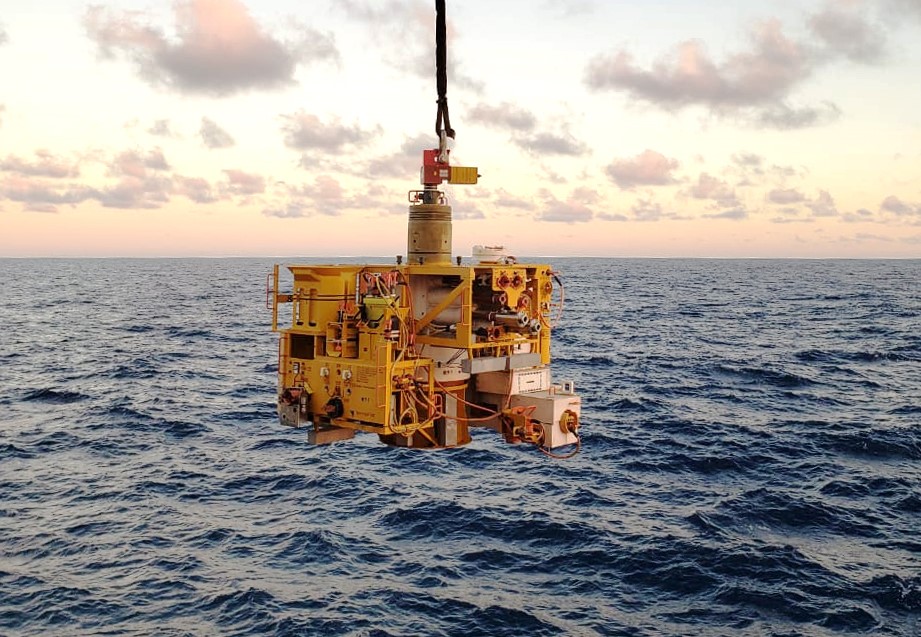 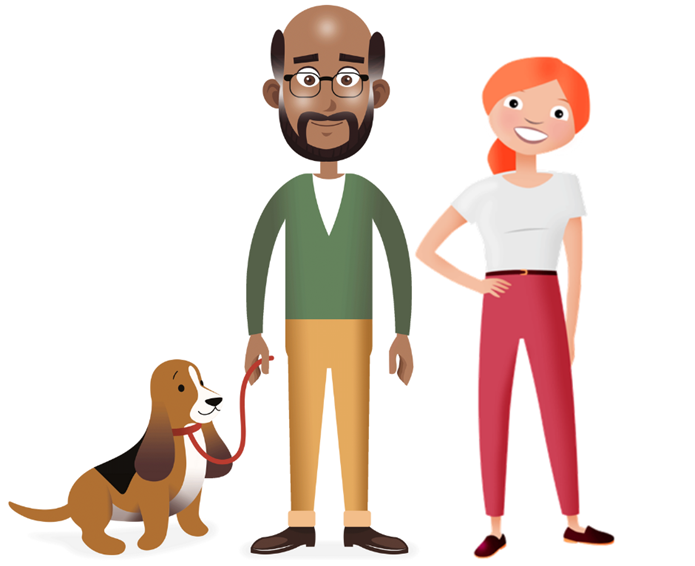 One of a kind.

At Rutherford Cross, we believe that you should be treated as unique in your chosen profession, and we have carefully evolved our offering to be tailored to your requirements. The imagery on our website is a celebration of uniqueness and a metaphor for the specialist talent we are proud to represent. 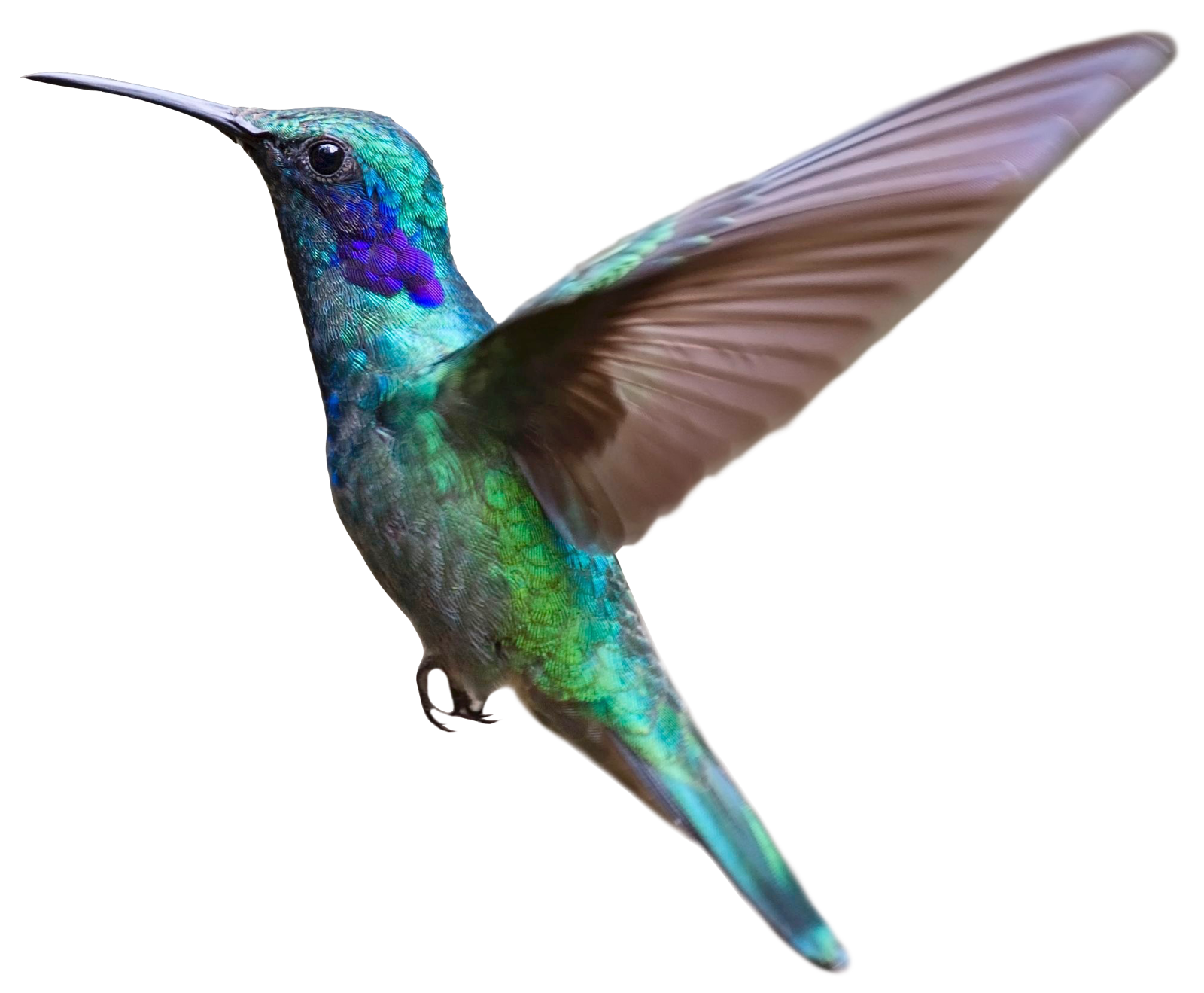 Connect with us on LinkedIn...

Connect with Rutherford Cross on LinkedIn to keep up to date with all our news, views and opportunities.

Together we achieve more.

We’d be delighted to provide further information. Get in touch with our team to find out how we can help you.

Latest from the blog 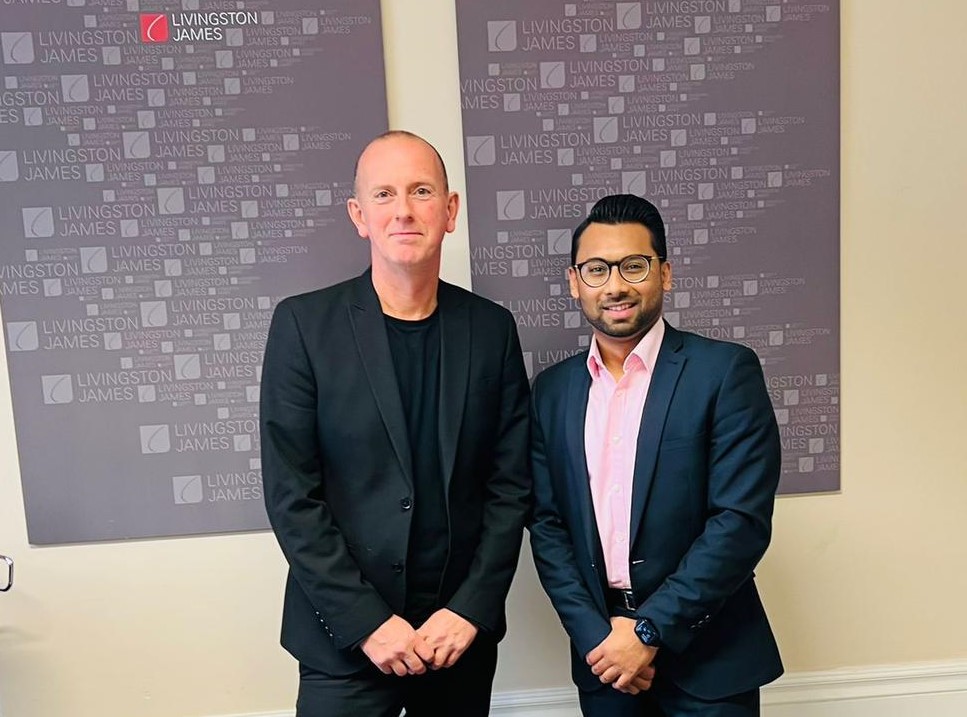 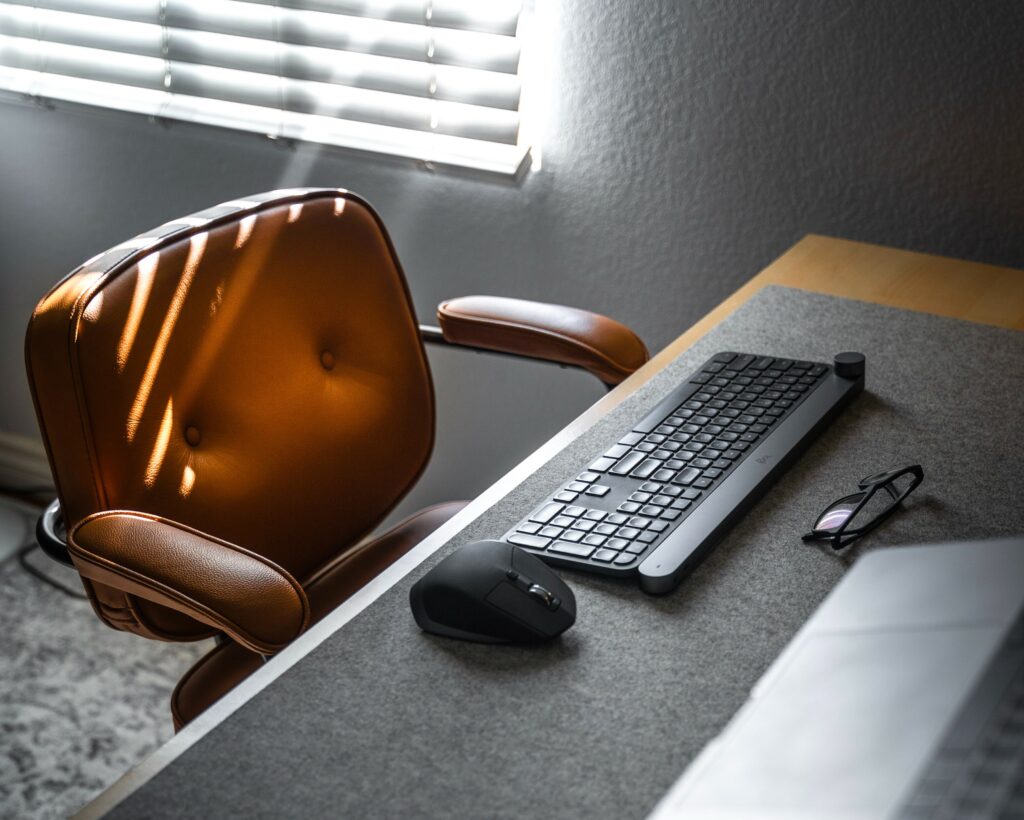 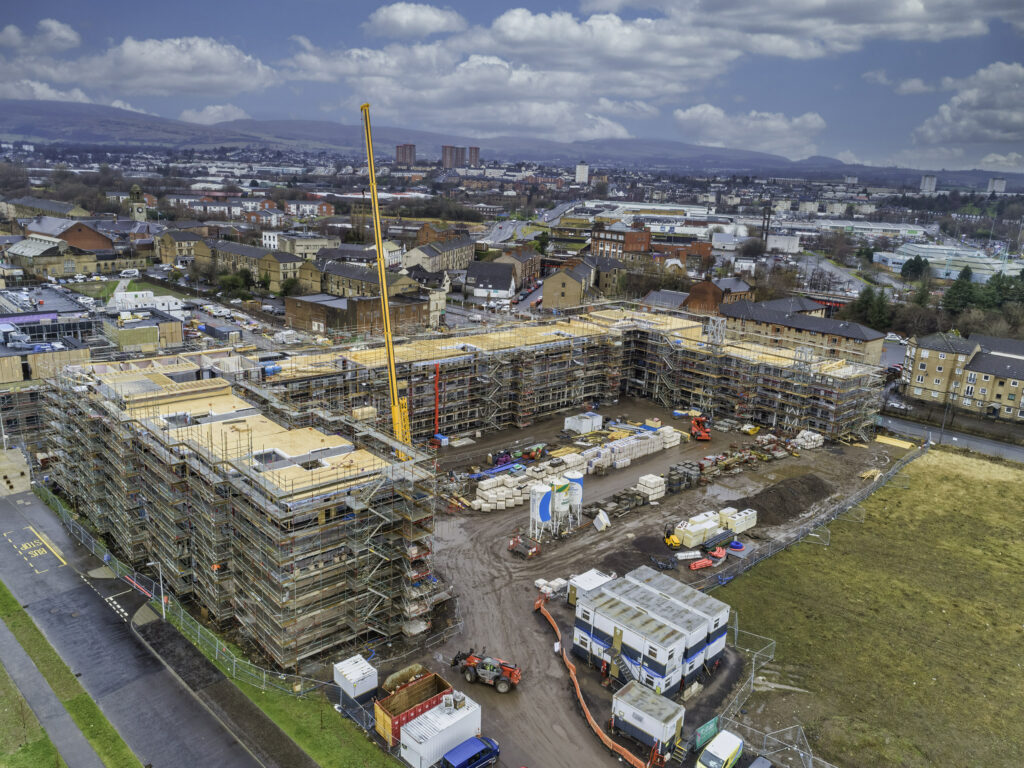 Rutherford Cross is a market leading Search & Selection business focussing exclusively on the attraction and selection of Senior Finance Professionals.

Rutherford Cross is part of the Livingston James Group

You are subscribing to jobs matching your current search criteria.